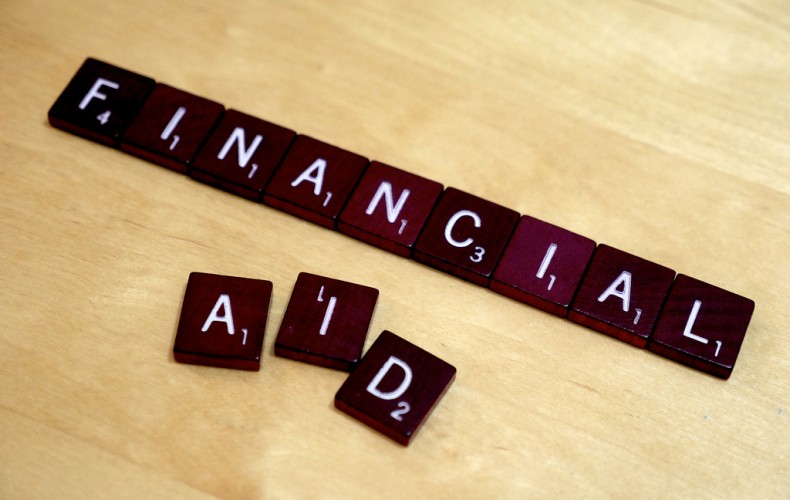 Changes to FAFSA That Students & Guardians Need to Know

There are a few changes happening to the Free Application for Federal Student Aid, commonly referred to as the FAFSA. These changes will take effect over the course of 2016. Here we will briefly overview the FAFSA changes so that parents and students will know how changes may effect them going forward.